I have been working on the blog's appearance as you have probably noticed trying to get it back. There was a problem with the host of the blog codes. I had been messing with the codes trying to get it back and had made up my mind it wasn't going to happen, but thanks to Magda, one of my very first and best followers commented and I was able to get some of them back.  Not all, but some. I had saved the codes in case they were removed from the site, so some of the prettier codes won't work anymore. Darn! But at least it is better than transparent like it has been for awhile.

I hate this Daylight Savings Time!
I have a hard enough time sleeping (one of the symptoms of Fibromyalgia) and then the time changes but my body doesn't know it!  Our state legislators have talked about doing away with DST but doubt very much if they get around to doing it. 25% more working people have heart attacks on the first Monday after DST. So, it isn't only me. Guess I should be happy I didn't have a heart attack!

I think I have mentioned that my husband I like to read. Thanks to Brand Thunder I had almost enough Amazon gift cards from them in 2012 to purchase a Kindle FireHD. And then I won the Nexus 7 from a Brand Thunder contest, so I gave my husband the Kindle. I know I told you about Freebook Sifter last year and I had gotten a bunch of free books from their site. But now I get most of our free books using BookBub. They send you an email every day with a few free or lower priced books from Amazon and some from Google. You set the genre of the books you like so you aren't getting a list with books you aren't interested in. If you like to read and have a devise you can read on, check it out.

I have had more problems with one theme designer. I won't mention her name but I am beginning to think she is a bully. If I remember right I posted an email I had gotten from her last year, but I may have removed it because it was pretty foul language.

We have had the most wonderful spring weather but it is changing for the week end. There is a 5K this Sat. and my oldest grandson and his wife are running in it and it looks like they will be running in the rain! Not fun!

Gonna get back to work now. Have a great week end. 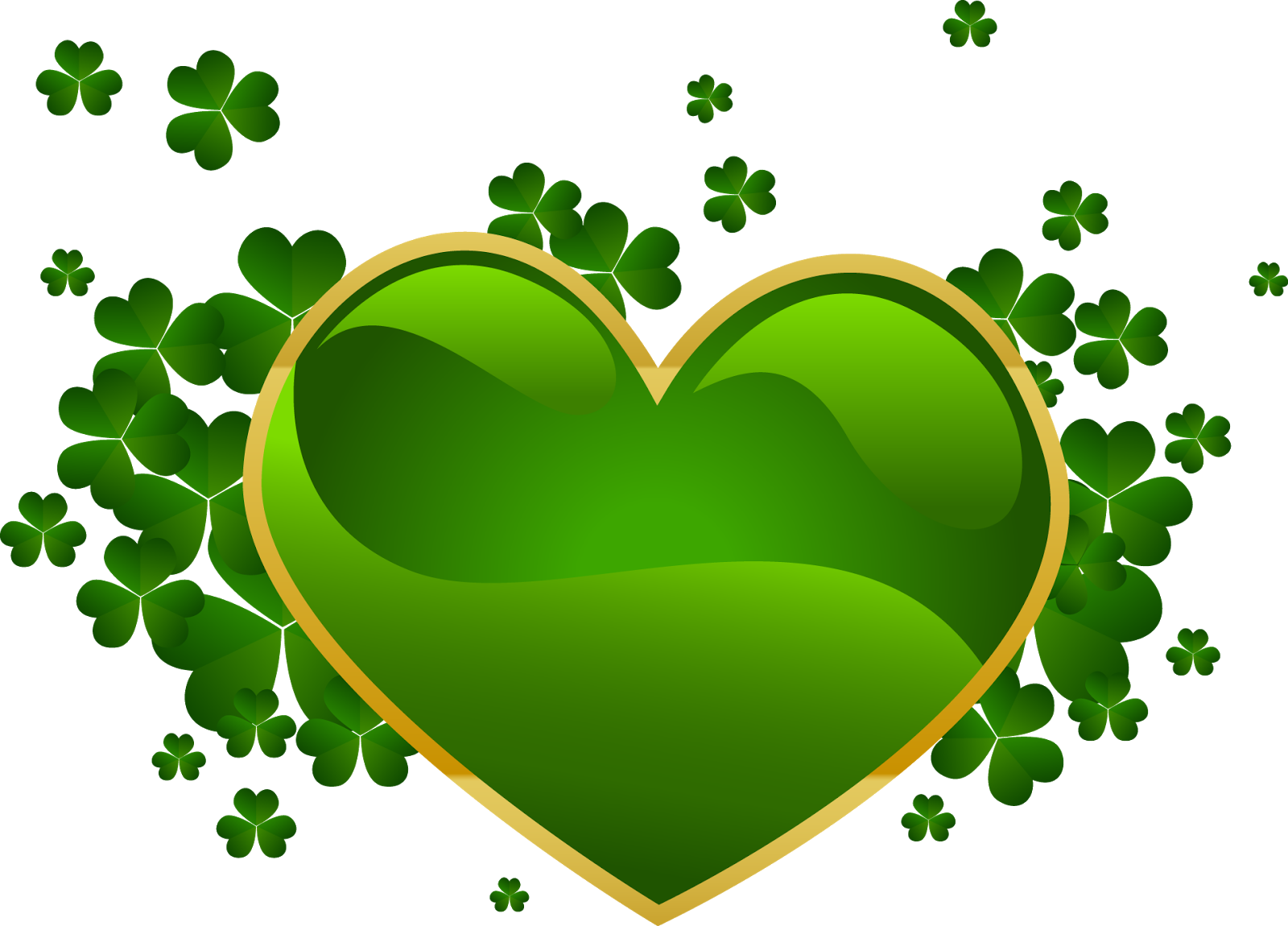